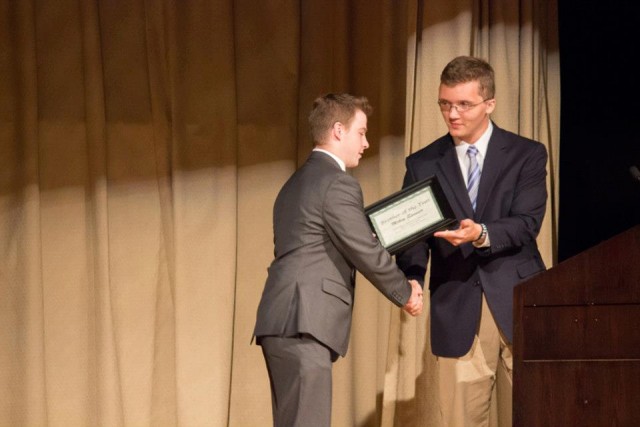 Great ideas are at a premium in the Fraternity World.  After all, a fraternity leader only has four years as an undergraduate brother, and three months of each of those years are during the summer.  Time is precious, and the amount of time to think up the next great idea is limited.

Remember, your goal is to have as much fun as possible while developing your brotherhood.  How you get there is what is important.  What you do to get there is just a means to an end.

Because of this, it is imperative you remember the following principle: you get one point for coming up with your own idea, but you get two points for copying someone else’s.

So cutting through all the metaphors, to be a good leader, you don’t necessarily have to come up with your own ideas.  But you at least have to be able to implement someone else’s.

And that is where the leverage is for an intelligent leader.

If you dig deeply enough, you will find something of value in each one of those experiences.  Take the good ideas, and implement them in your fraternity.  Also, learn from other peoples failures so you don’t make the same mistakes.

Time is precious as an undergraduate.  If you are trying to balance a leadership role with academics, work, girlfriends, athletics, ect, you need to be as efficient as possible.  Utilizing the ideas from others is just the way to accomplish that.