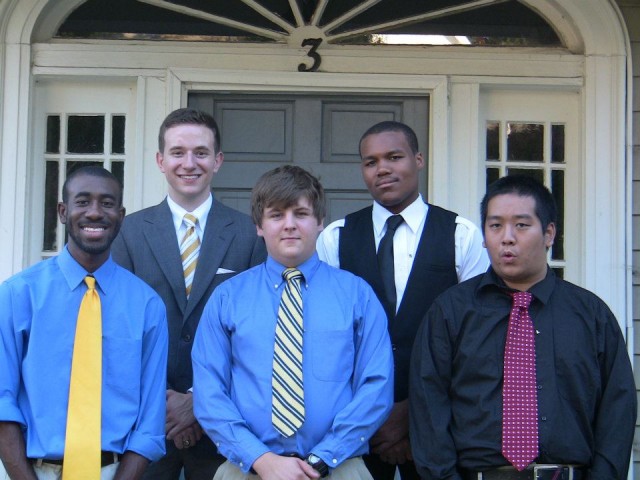 Treating every recruit the same sounds good, but doesn’t work in real life. That is because all recruits aren’t the same.

Treat these guys special. Give them the extra attention. Make them feel wanted. Let them know that they are receiving special attention, because the fraternity sees potential in them and needs them to join the chapter.

Does that mean to ignore the other guys? Of course not. Those guys are still a priority and need attention as well.

But there are times in life though where a little extra attention is warranted if the extra effort could mean a huge reward.