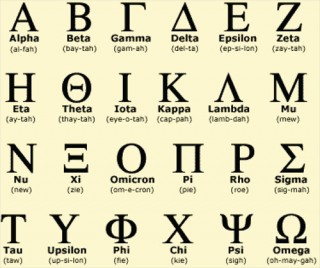 One fall my fraternity had eighteen guys accept their bids. The fraternity was extremely excited about this pledge class and the promise they showed. However, looking back on what happened to that pledge class provides a valuable lesson for all future pledge classes.

Six of the eighteen quit as pledges.  Some quit early, some quit late.  That alone says a lot about both our pledge program and recruitment selection process.

Of the twelve guys who were initiated, two were excellent students and three were average. These five guys took classes together and studied together. They held each other accountable for staying on top of their studies. All five graduated and were great brothers for their entire college career.

Of the seven remaining brothers, three partied and drank too hard. They were great brothers for the short time they were in school. Eventually they dropped out of school within three semesters and leaving a huge potential untapped.

Of the four remaining brothers, two experimented and became involved in drugs. Because of their drug abuse they lost touch with the fraternity and eventually dropped out of school.  The final two brothers quit the fraternity because they didn’t think it was right for them.

So, of the eighteen pledges, only twelve were initiated and only five became good brothers who graduated.

In retrospect, the reason these five made it was obvious. They never forgot the reason why they were in school.  They helped each other with the common goal – graduation. The five who made it studied together all five years of school and all earned their degrees.