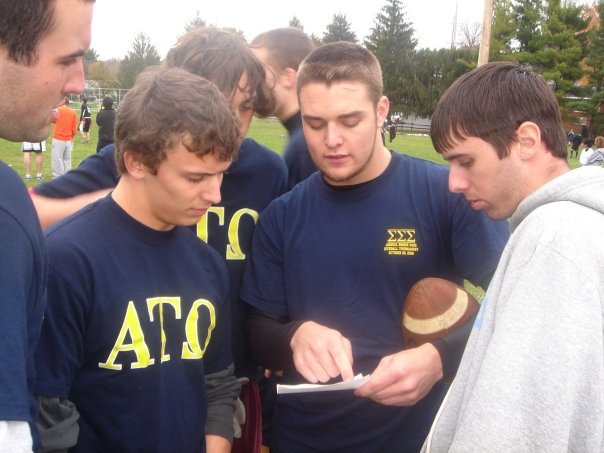 The brothers in your fraternity will have the right intentions these next few weeks.  They will be motivated to find new members and be eager to start they year off on the right foot.  This is an exciting time.

Be very careful though that they know the difference between active and passive recruitment, because it can make a huge difference in the size of your new member class.

If a brother meets a guy indicates he wants to come to the house, they must make sure that he has a way to get there, instead of leaving the recruit to find his way on his own.  The brother needs to eliminate any doubt that the recruit will show up.

If a potential new member asks where something is, the brother must show him – not tell him.  This is going the extra mile for the recruit, which is a critical step in fostering this relationship.

This strategy will pay huge dividends.  It will ensure the fraternity remains in charge of the recruitment at all times, instead of hoping a recruit follows through on his own.